Audience Engagement in an Event — ProBotDev

Audience Engagement in an Event 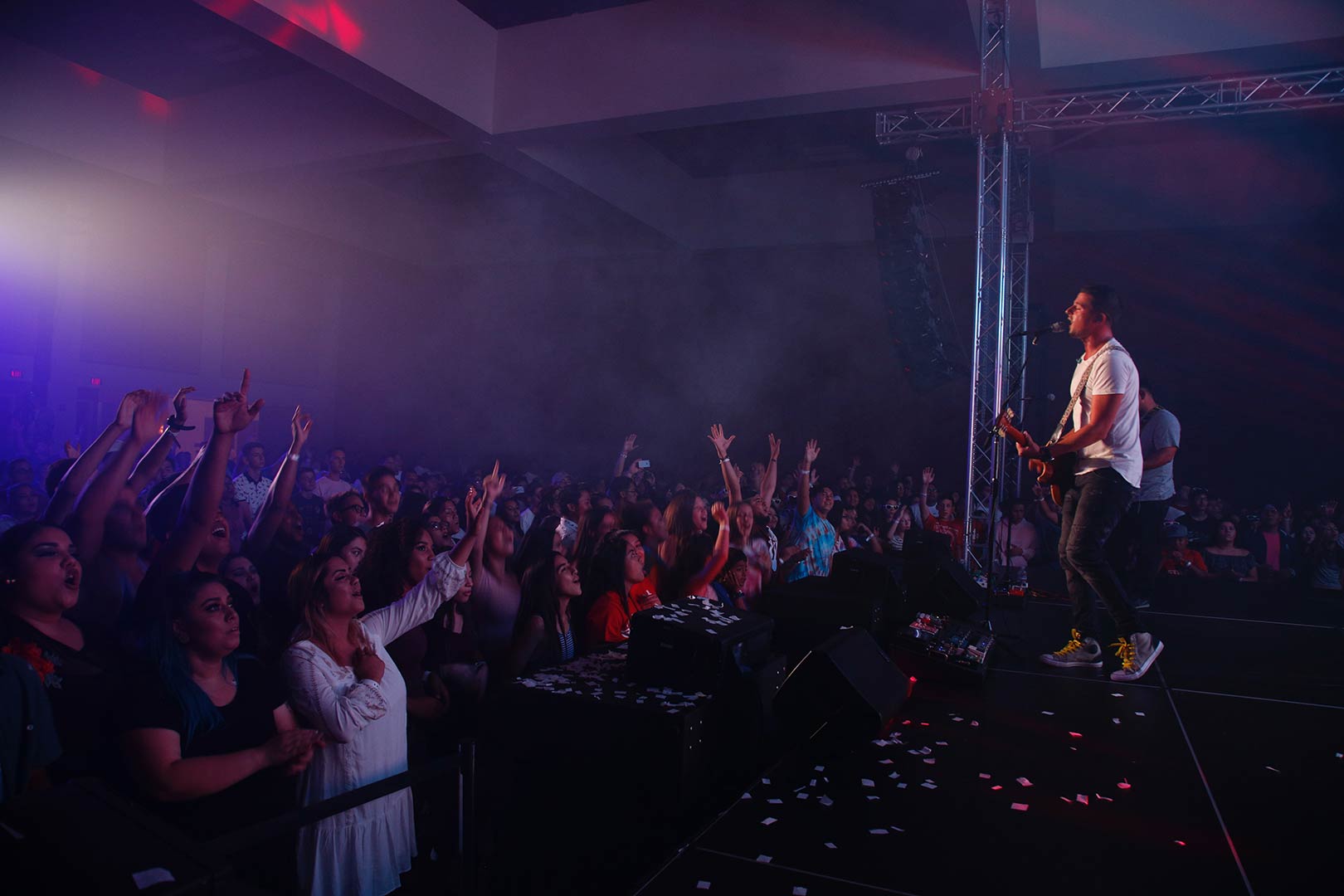 If you’re going to host an event you want to be sure that your event fully reaches out to the audience. This article outlines how to engage your event to the audience with the smart chatbot in the case that why your audience left earlier during the event.

Often happens, sometimes when you’re going for an event like a conference or a performing shows that the organizer planned so hard and just to perform the best of the event they could. However, this is the problem that always occurs in the event. The conference was about to start. The seats were completely filled with the audience which they’ve been invited to the shows at the beginning. After a while, the shows started, everyone was still in the starting mood of grabbing the food and paying attention to watch the shows.

Everything seems and goes so well. Yet, the fact is that the audience does not have the patient sitting down there for a long time watching the shows. What’s happening is that when the show runs until the middle session, you would notice that part of the audience left inadvertently from the spot especially after the meal (if there is meal provided).

Besides inviting the audience to your event, there is a need to keep track with your audience to the event program. Even though you’ve given them a list of schedule of the event, it’s better to have a virtual assistant to follow up them.

The benefits of having the chatbot in your audience’s hand is to keep them connected well to your event. Like keeping the connection to your audience consistently by updating the upcoming shows before the current shows finished.

Sometimes, the audience would miss out on the announcement of the schedule changes in the events. This is where the chatbot would inform your audience about the changes of the event on their phone so that there’s no any miscommunication in between the event and the audience.

It is essential to treat your audience well during the event not just get them to the spot but the most important thing is their experience towards the event. You wouldn’t want the audience to miss out the most incredible thing in your event. So keep your event connected with the audience by using chatbot to keep them stay until the end of the event.